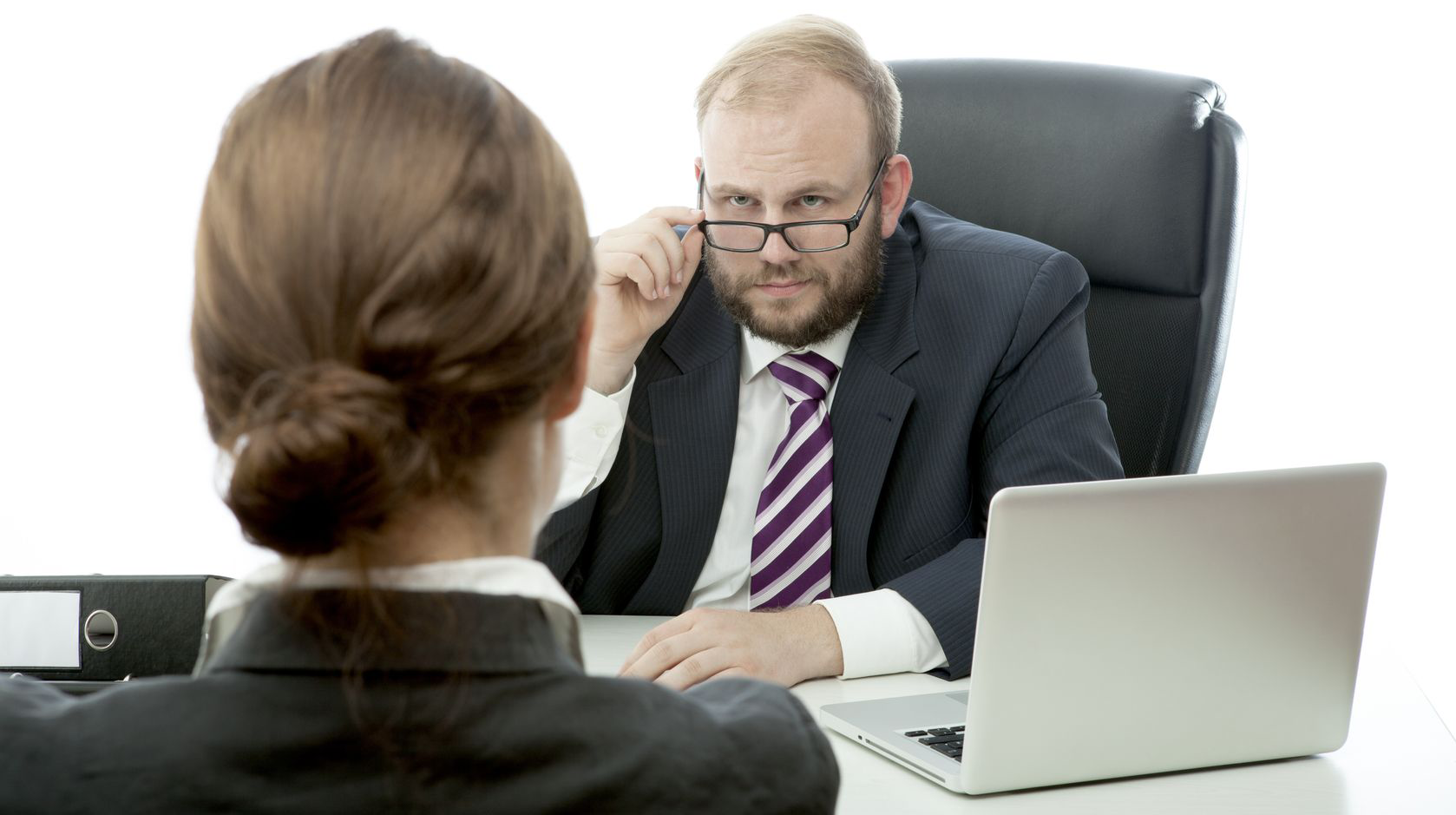 Any applicant preparing for a job interview knows to expect a litany of those formulaic interview questions. “Where do you see yourself in five years?” is one typical and legitimate inquiry — one that may help to match the right candidate with the right position.

But if you’re a mother or a woman of childbearing age, that query may be tweaked to become, “What are your long-term career goals?” or, “Would you foresee any long-term absences in the future?” These questions may be pertinent — and certainly they are legal to ask — but their more targeted language is often used in a veiled attempt to ascertain female applicants’ level of commitment to a particular job or company by identifying candidates who are pregnant or considering becoming pregnant.

It is unlawful under the Pregnancy Discrimination Act, part of Title VII of the Civil Rights Act, to discriminate against employees based on pregnancy, childbirth, or related medical conditions. These categories of discrimination fall under a protected class — discriminating on the basis of gender. The law applies to any aspect of employment, including hiring, firing, promotions, wage and benefit issues, and workplace harassment. Women are protected in another way, too: Job applicants are not required to reveal that they are pregnant.

Employers are never lawfully permitted to ask questions such as, “Do you have kids?” “Are you married or unmarried?” “Do you plan to have a family?” “Are you pregnant?” “Do you have any childcare concerns?” But a discriminating interviewer might ask a female applicant about “responsibilities” that would conflict with work or travel assignments — “responsibilities” meaning family or children — while male applicants for the same job might be posed a simple yes-or-no question such as, “Can you travel for work?” Some shrewd interviewers, too, might ask a female applicant about the length of her prior service in order to determine whether that experience included interruptions for pregnancy.

Questions about availability for travel, overtime, and flex-time may be pertinent to the particular position, but when asked of one applicant, these same questions must be asked of all applicants for the same position. Some interviewers know this and discreetly ask women loaded questions like those listed above. Other interviewers, however, very openly and blatantly ask unlawful and discriminatory questions of mothers, pregnant women, and young women.

In one pregnancy discrimination case, Barbano v. Madison County, an applicant charged that she was asked about her “plans on having a family” by one of the people conducting her panel interview. Her prospective employers, the interviewer explained, “did not want to hire a woman who would get pregnant and quit.” The applicant questioned the relevance and lawfulness of the interviewer’s questions, but no one on the panel agreed or told her that she need not answer.

The applicant was not hired; a male applicant was. The applicant brought suit contending that this was discrimination that “directly affected the hiring decision.” Ten years after the interview, the applicant won the suit and was awarded 8.5 years of back pay, attorney fees, and prejudgment interest.1

In the case of the Equal Employment Opportunity Commission (EEOC) v. Wal-Mart, the retail company refused to hire back a former employee “because of the conditions” of her pregnancy, though no particular “conditions” were verbalized by the employee during her interview. As an alternative, she was offered a position after her child was born. The case was taken up and won by the EEOC after the jury found “intentional discrimination on the basis of pregnancy.”2

The EEOC reports that charges involving pregnancy discrimination have increased just about every year in the last decade. Over one-half of these cases are found to be legitimate. In 2009 alone, nearly $17 million in monetary benefits was awarded just in EEOC cases — not including those cases pursued and won privately outside of EEOC jurisdiction.3

The growth in pregnancy discrimination cases has increased awareness among employers. Much information is available to human resources professionals to develop “best practices,” not only to minimize the risk of their employers committing acts of pregnancy discrimination, but also to better train and equip employees. Among suggestions made to employers is one cautioning interviewers to avoid even casual chat with applicants about their personal lives.

Over time, a greater awareness of pregnancy discrimination should result in fewer incidents and charges. Companies are learning that no matter the method — loaded questions, brazen inquiry, or innocent chit-chat — employers are responsible for obeying the law.