Hear four inspiring stories from four of our remarkable speakers. Each has a unique perspective, yet each explains why Women Deserve Better® than Abortion and why our efforts are so vital — and urgent. 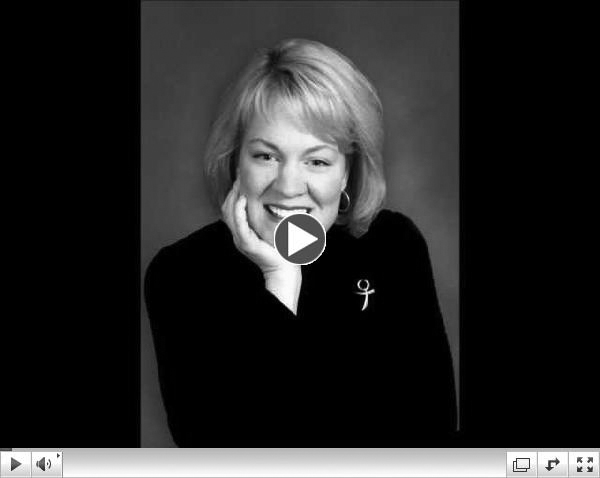 FFL Vice President Sally A. Winn
Sally’s story of conversion to pro-life on abortion, why she decided to have Emily, the obstacles she overcame on campus,
and the work she does now for others is touching, informative, and motivating. 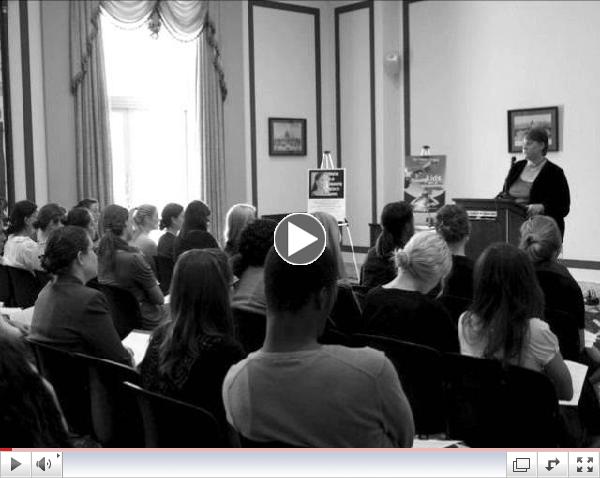 Joyce McCauley-Benner
Joyce learned she was pregnant after she was raped. She didn’t know who the father was, but she knew who the mother was — and chose “victory over violence.” 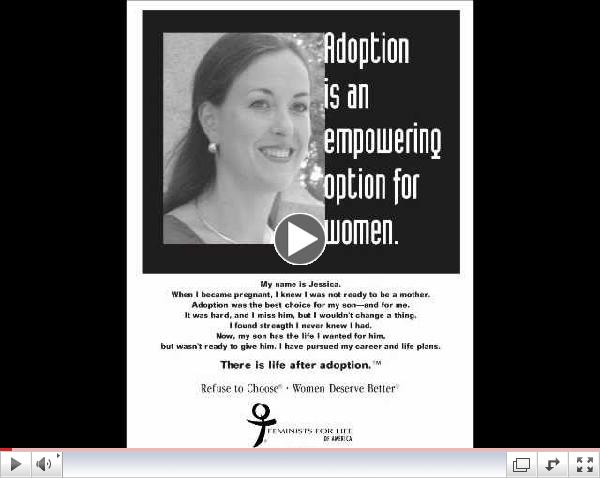 Jessica O’Connor-Petts
Jessica’s journey as a birthmother will move and inspire you as she explains why “adoption is an empowering option.” 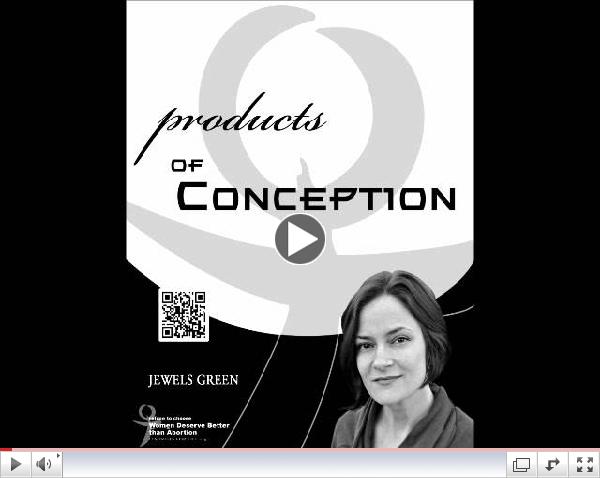 Jewels Green
Our new speaker, Jewels, discovered she was pregnant at 17 and was pressured into having an abortion that led to depression and a suicide attempt. She then worked in an abortion center much of her young adulthood and became pro-life years later. Jewels offers insider information from behind the closed doors of the abortion industry and unique insight into the highly personal journey of conversion. FFL was the first pro-life organization Jewels joined and worked as a volunteer before coming on board as the Editor of FFL’s magazine, The American Feminist®.