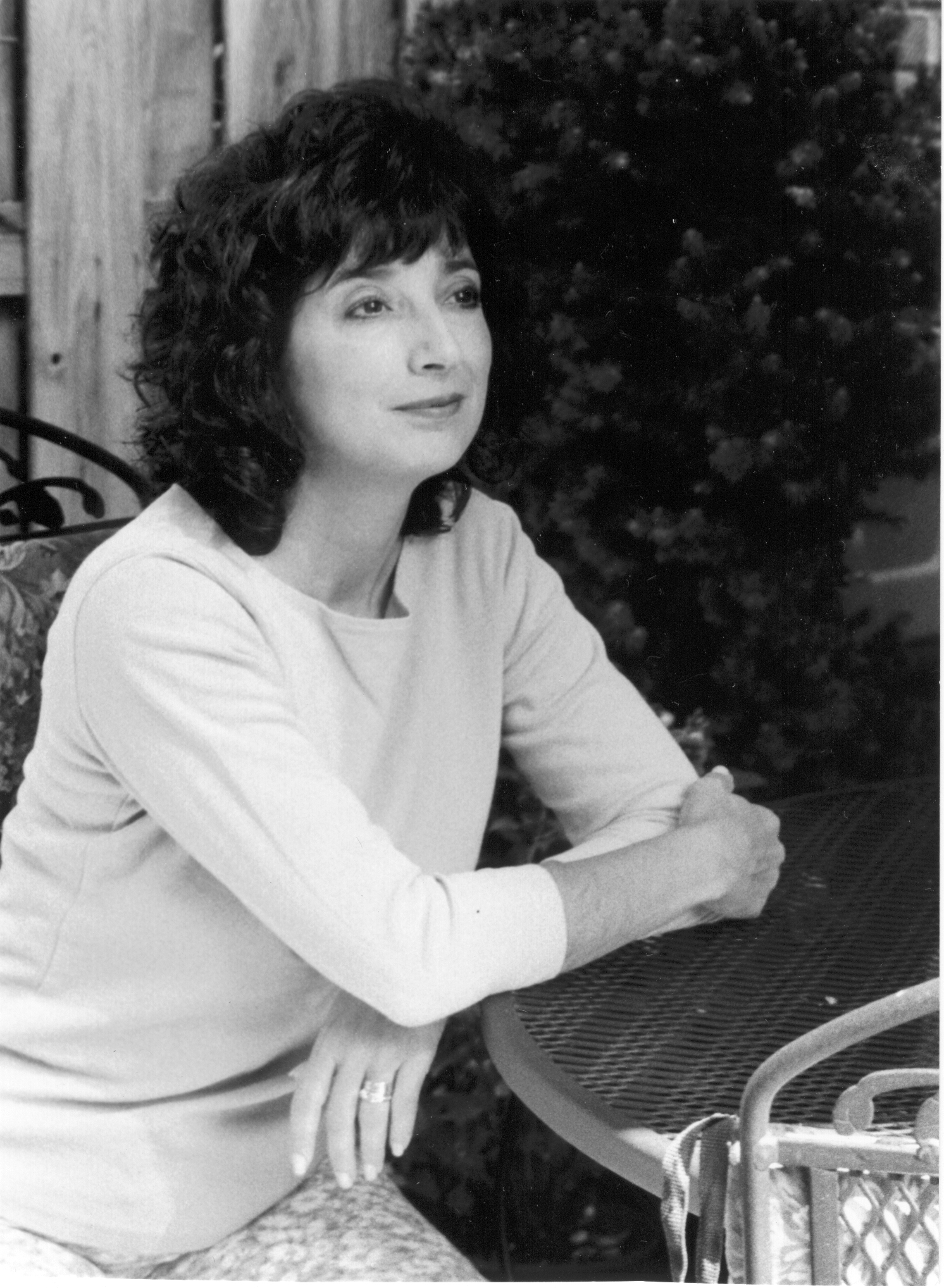 When Marion Syversen was 15 years old, desperate for affection, and hoping to escape her unstable home and drug-addicted mother, she decided the best way to achieve both was to get pregnant — on purpose. “I wanted the baby to be adopted, and I thought the baby’s new family could adopt me, too,” she recalls. “I had no idea how these things work, obviously. I just knew I wanted to get away from my life at home.”

She hoped someone would help her figure out what to do, how to help herself and her baby. First, she spoke with a counselor at Planned Parenthood, who told her to have an abortion. “But I thought, ‘I don’t want to do this, I want to have the baby.’ So, I went to a minister at a local church,” says Marion. “I expected he would lecture me, but I figured he would have to help when I told him I wanted to give my baby up for adoption.”

She remembers talking to her baby, apologizing for what was about to happen. “I said, ‘I don’t want to kill you, but God wants me to.’ After the procedure, I told my mother what happened, and she called me a slut.”

Marion’s mother continuously brought strange, dangerous men into the home — men who were told that Marion was promiscuous and up for anything. She was raped again and again.

Marion sought help from a school counselor who told her there was nothing that could be done about the assaults because she had a bad reputation. “In my high school, there were two thousand people. I was the whore; I was the girl they called when the football team wanted to have a party.”

When Marion got pregnant a second time, at the age of 17 — again, hoping to escape her dysfunctional family — her mother actually drove her to the abortion clinic to make sure she would end the pregnancy. “I told the nurse, ‘I don’t want to do this. My mother is forcing me to do this. Can you help me?’” recalls Marion. “And she said, ‘There are other people waiting. Do you want to have this procedure done or not?’ I couldn’t think of what else to do. Where could I go? Who would help me pay for everything the baby would need? So I had an abortion. Again.”

Marion describes her life after the abortions as “so dark and cold. The shock and despair I felt was so intense. People always say that women need to have abortions because they are desperate. But I was desperate, and I didn’t want to have an abortion, and was forced to anyway. Everyone I talked to told me it was the only way, even though it wasn’t what I wanted.”

According to Marion, far from solving her problems, her abortions “just made everything worse — layering trauma over trauma.” Because she was a victim herself, she couldn’t help but identify with her unborn children as victims.

“There are a lot of women like me who aren’t given the help they truly need,” states Marion. “I’ve talked to many women who said, ‘This is my decision to have an abortion. My boyfriend left me, and my parents said they won’t help or support me through college unless I get an abortion — but it’s totally my decision.’ What? How is that your decision? You’re pregnant, your school won’t let pregnant women stay in the dorms, but it’s your decision to have an abortion?”

Marion says she did not realize, at the age of 15, that the adults she went to for help had their own agendas: “I assumed they would do something to help me. I didn’t know they would all say the same thing, that I had to have an abortion. I felt so alone — how many different people should I have asked for help? I don’t know. Everyone I talked to told me the same thing.”

Marion thinks that “the conversation is somewhat different now — it’s possible for women to hear more about other choices.” But, she says, there is still a long way to go, especially in terms of how the information is presented to women who are in shock, feeling confused and isolated and overwhelmed. And many people, she asserts, simply do not know how to talk to women who are pregnant.

“Shouting at women facing crisis pregnancies is not a solution,” she says. “Neither is pressuring them or telling them there is only one decision they can make. That doesn’t truthfully present them with their options. It doesn’t keep them from being exploited or doing something desperate.”

Many years later, Marion says, she was able to heal and eventually forgive all the people who told her to have those abortions — even the mother who drove her to the clinic and waited outside to make sure she went through with it. But she laments the fact that many women today are still given false or misleading information and told they have no options other than abortion.

“One-sided information like that leads to bad decisions,” she says. “So many women are pressured or coerced into abortion, either told outright to have one — like I was — or given no support to do anything else. People who talk to women facing unplanned pregnancies must realize that they are standing on thin ice. They need to be careful, weigh their words with respect, and give information while recognizing that they could be changing the course of a woman’s whole life. What will she do if she’s only given one choice? How long will it take for her to recover?”