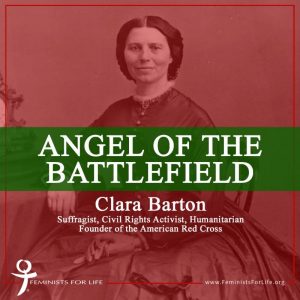 Recent reports that the number of annual abortions in the United States has gone down from its all time high of 1.6 million to just under 640,000 is something to celebrate.

Civil War historians disagree about the number of Americans killed during that bloody conflict. Some say 620,000, but others estimate over a million, once former slaves are included.

Today, states like California don’t report their abortion figures. (At one time, San Francisco had more abortions than live births.) There are real questions of those lost in non-surgical abortions, such as RU-486. The CDC’s 640,000 statistic only includes states’ voluntary reports. The Guttmacher Institute, the former research arm of Planned Parenthood, likewise estimates that the number of annual abortions is closer to one million a year.

So as we march, rally, call and write our legislators, and share on social media, don’t give up until we’ve really won by making abortion unthinkable. And then we will still need to be vigilant by serving women and children at highest risk of abortion.

Today, as we celebrate the life and contributions of suffragist and founder of the American Red Cross Clara Barton, born 197 years ago this Christmas Day, please also remember those who are lost in today’s civil war. Our work on the Hill, on campus, and through WomenDeserveBetter.com are where we help those who have been wounded by abortion — and better yet, prevent the pain of abortion through resources and support.

Your sacrifice can help us save a woman and a child — and heal a nation with holistic, woman-centered solutions. 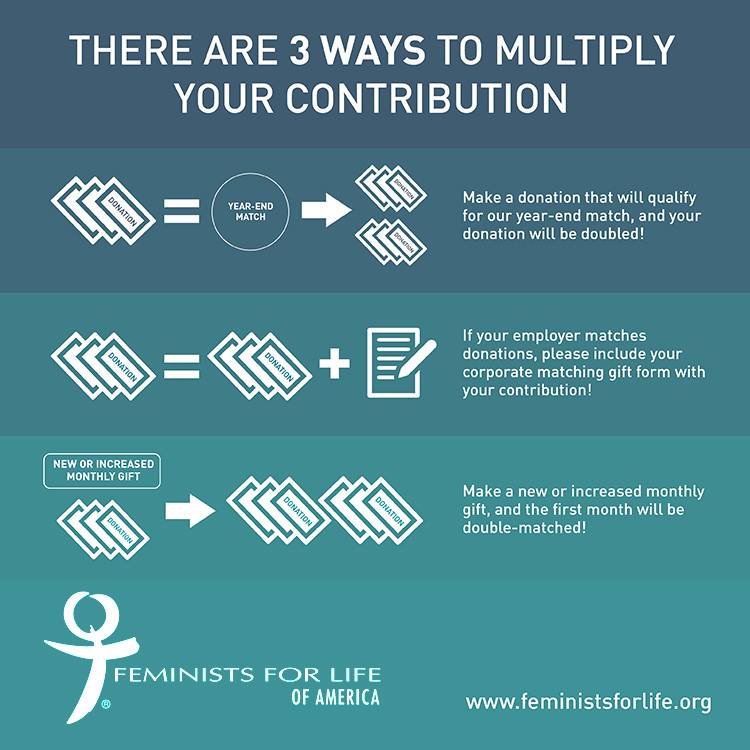 The same women who fought for the rights of slaves to be free also fought for women and for their unborn children to be born.

While they were victims of violence and other atrocities, the suffragists led the U.S. revolution to expand human rights for those enslaved, women, and unborn children using peaceful strategies.

Remember that you and I walk in the footsteps of our feminist foremothers.

We can’t afford to lose this Civil War. We can’t just be right; we must be effective. And that means FFL needs the resources and support to turn this Civil War around. Because sometimes it takes a feminist to reach a feminist.